As it has been widely circulated in the media over the past few weeks, Mandy Bujold has been fighting for her right to compete at the Tokyo 2020 Olympic Games.

Due to the Americas Olympic Qualifier in Argentina being cancelled, Mandy was deprived of the opportunity to compete at the Tokyo Olympic Games. This is due to a change in the IOC qualification rules which does not take into consideration Mandy’s 2017 pre-pregnancy ranking in the Americas.

Only 3 events held during an 11-month period in 2018 and 2019 are being considered to qualify which female athletes in the Americas will compete in Tokyo. During this qualification period, Mandy was pregnant and/or postpartum and, therefore, could not attend these events.

Currently, Mandy is in the process of a legal challenge to demand that the qualification rules be revised. As a result, she urgently requires funding to pay the legal costs associated with this challenge.

The rules surrounding an Appeal to the Court of Arbitration for Sport (CAS) where Mandy’s appeal was filed prevent her from discussing any details with respect to the Court’s process because it is completely confidential.

However, there are costs and expenses associated with a legal proceeding that are independent from lawyers fees.

Unfortunately, Mandy cannot provide any further details other than to confirm that this gofundme campaign is to cover costs already owed and is NOT based on speculation about possible further expenses. Therefore, the funds raised will be entirely used to cover expenses owed to date and the campaign will be terminated once the goal has been reached.

These funds are not to cover any fees for her lawyers, who are working on a pro-bono basis (for free); but are to cover the other legal expenses associated with such an important legal challenge.

Any funds donated to this cause are greatly appreciated and the entirety of Team Bujold is thankful for your continued support. 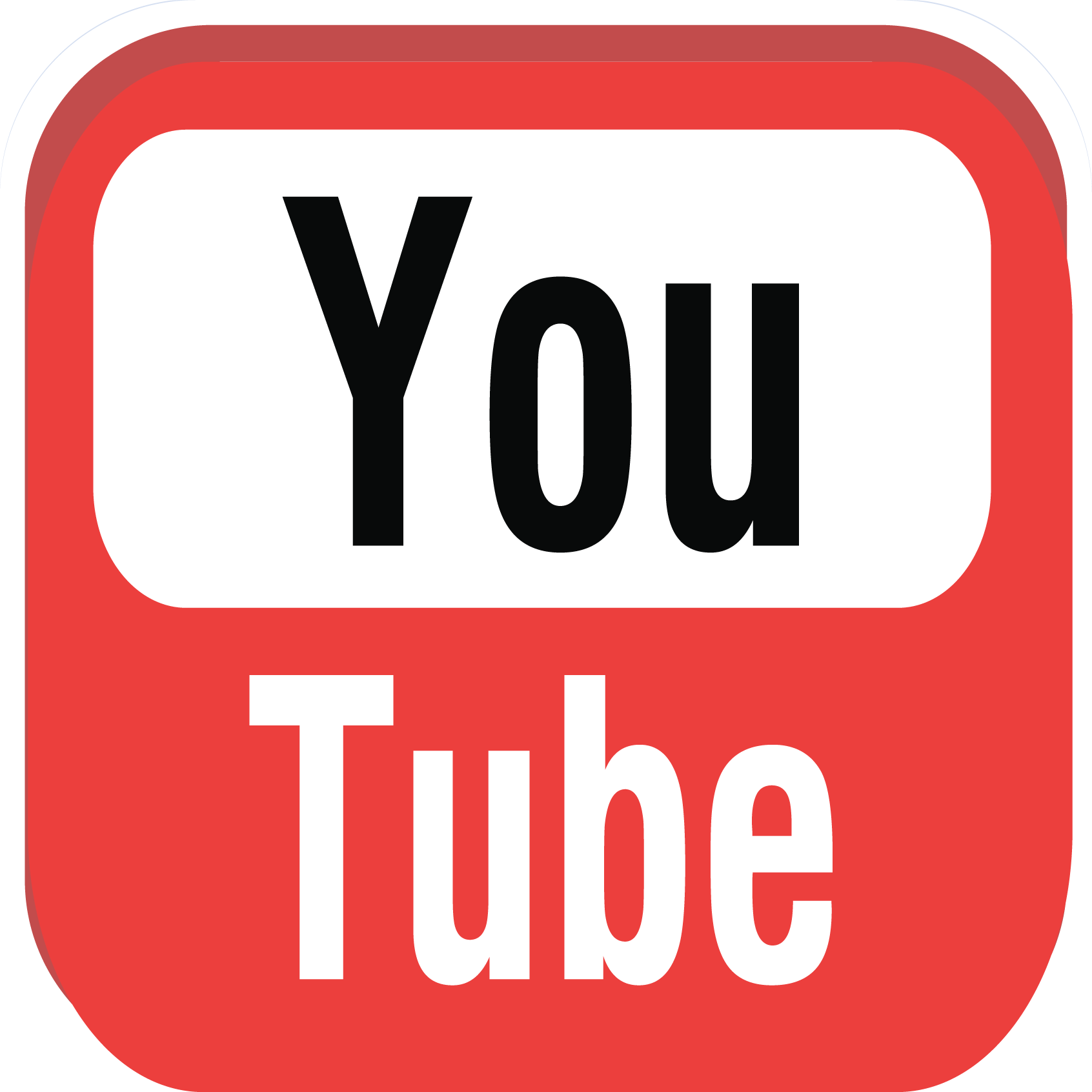